„A Salute to the NCIS Universe“ celebrating NCIS 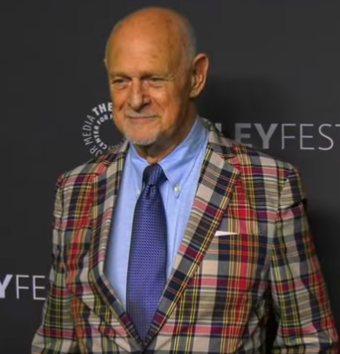 Tim Reid and Gerald McRaney had the opprtunity to work together! 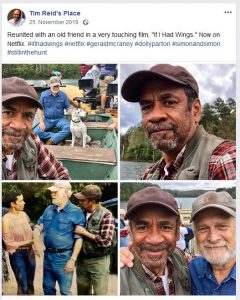 Tim Reid’s Place posted a couple of pics on his FB profile, showing them reunited for „If I had wings“:

Quote: „Reunited with an old friend in a very touching film, „If I Had Wings.“ Now on Netflix. #ifihadwings #netflix #geraldmcraney #dollyparton #simonandsimon #stillinthehunt“ 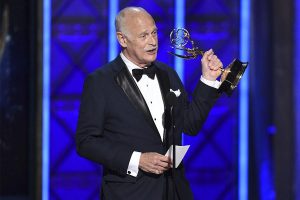 END_OF_DOCUMENT_TOKEN_TO_BE_REPLACED

Not much to read but the wonderful advantage to listen to Gerald Mcraney’s beautiful voice during an interview with the LA Times: 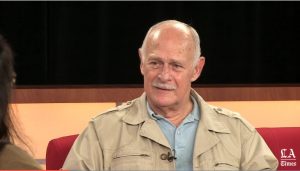 Actor Gerald McRaney thinks the NBC show’s writers have tapped into something with viewers, adding that big guys often approach him and say, “You made me cry.” 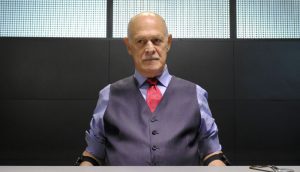 McRaney has been cast as “powerful oil man” Henry Donovan, the father of Rebecca’s husband, Senator John Donovan (Jimmy Smits), who is running for president when the series begins. Henry is described as a devoted father who is willing to do anything to make sure his son wins. It’s likely Henry won’t be too pleased when he learns Rebecca is taking a break from helping John campaign to deal with this terrorist threat.

Watch YT interview by The Knockturnal’s Meral Kathwari after the break: