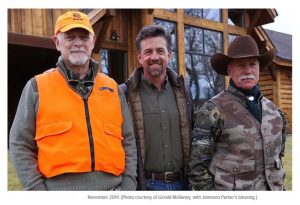 Jameson Parker’s blog at readjamesonparker.com is updated with a new and improved version – according to JP’s facebook entry „complete with faster cleaning, cold-water action, and whiter whites!“ 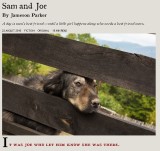 A short story about an old dog and a little girl,both giving love and needing love.- A dog is man’s best friend—until a little girl happens along who needs a best friend more.

The online literary magazine, Piltdown Review has published a short story of Jameson Parker. Pass it on!
(click on the link below)

Sam and Joe at Piltdown Review 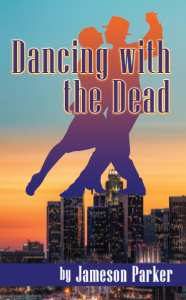 Dancing With The Dead – „an unconventional, brilliant, terrifying and compelling tour de force wrought with refined literary skill and governed by an abiding compassion“
( –Russell Chatham, author of Dark Waters)

More reviews on Jameson Parker’s new book which you can also order as a real book (with paper pages!):

Reviews of Dancing With The Dead 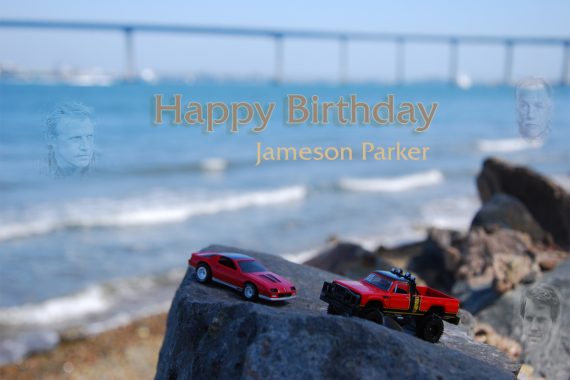 Best wishes for a day full of joy and family and friends. Happy Birthday, Sir.

Last Easter, I fulfilled my dream and spent a couple of days (with a friend from the US) in San Diego to visit some of the locations. It felt so unreal to walk along the canal near „AJ’s“ house in Venice, L.A.
I’m so thankful I had this chance after so many years!

Bless you – and your faunal and human family.